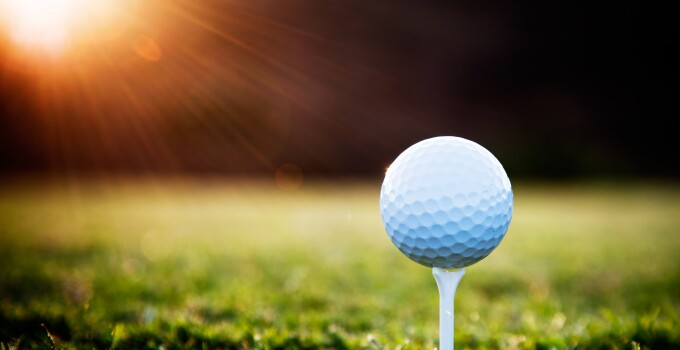 Daylight Savings Time is a fascinating policy around the world that was introduced over a century ago. It flummoxes us when we suddenly lose or gain an hour of sleep twice a year, but mostly goes unnoticed until clocks need to be changed and people inevitably are early or late for important meetings or gatherings.

The origin of daylight savings time dates back much more than a century, when ancient civilizations adjusted their daily schedules to the sun more flexibly than the current form of DST today. Modern DST was proposed by entomologists in New Zealand, but the most widely credited champion of Daylight Savings Time was actually William Willett, an English builder, outdoorsman, and…golfer?

That’s right, Mr. Willett was an avid golfer and bemoaned how many of his neighbors slept through the large part of summer mornings, rather than being outside and enjoying the weather. "As a passionate golfer (another in his wide range of interests), Willett particularly regretted having to cut short his round when it got dark in the early evening," wrote David S. Prerau in "Seize The Daylight: The Curious and Contentious Story of Daylight Saving Time."

Thus, his proposal to move the clock ahead an hour to preserve more daylight in the summer was the foundation for our more colloquial phrase “Spring Ahead, Fall Back” and gave golfers like us more time to play after work, well into the evening. In the USA, the adoption of DST was contentious, especially in rural Massachusetts where “many passionate voices were raised in opposition, blaming the law on 'a few golf players in Boston.'”

So as we “Fall Back” this weekend, keep in mind that our beloved game had more of a role in the introduction of DST than most people may realize and don’t forget to take advantage of the extra hour of daylight early in the morning!