How did USF's The Claw get its name? 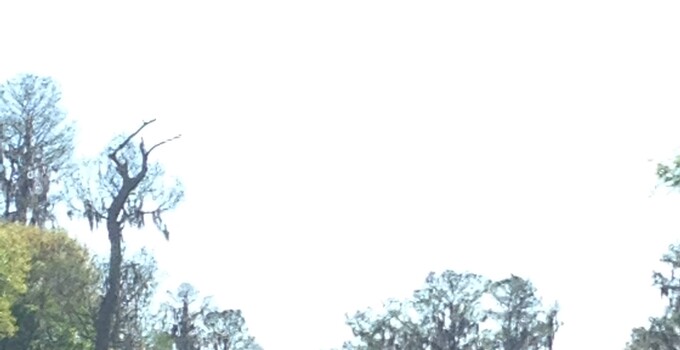 Naming a golf course is a funny thing. It's like naming a child. You fear that if you name it the wrong thing, it'll be doomed to a life of mockery. But you want the name to be a reflection of you.

Then, life unfolds. Over time, that child gets a nickname -- hopefully one reflective of their personality. For the University of South Florida's golf course, that was certainly the case, and why it's named The Claw today.

The Claw got its name from the par-5 14th hole. It's a double dogleg which first turns left, then right. It's named The Claw because of a tree on the hole. It resembles a claw with its talons pointed skyward, protecting the corner of the first dogleg. Golfers trying to cut the corner beware of the consequences of trying to shorten this hole!

And the name has stuck not just to the hole, but expanded to the entire course.