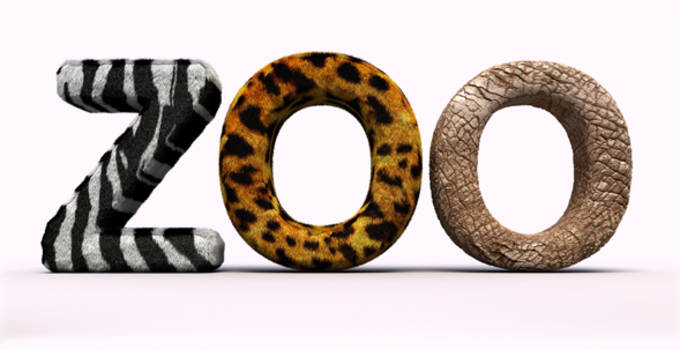 Here’s a fun game to play with your buddies that’s easy to learn, rewards good golf shots, has fun with mishits – which, let’s face it, we all have – and can provide a ton of laughs on the course.

First, you’ll need a special deck of cards, we suggest heading to www.animalgolf.com and purchasing the special, all-new 12-pack.  Each card has a different animal on it representing a common occurrence in golf:

Gorilla – For a shot that lands out-of-bounds

Duck – For a massive hook or slice

Frog – For hitting it into a water hazard

Armadillo – For a bounce/ricochet off a cart path, rock or solid object

Woodpecker – For hitting a tree, fence, house or wooden object

Alligator – For getting an unplayable lie

Camel – For hitting a ball into the bunker

Gopher – For losing a golf ball

Snake – For 3-putting a green or worse

Skunk – For making a triple bogey or higher

How the game works is rather simple.  Before the round starts, one person is selected to be the Zookeeper and each card is assigned a penalty value (hint, hint … you don’t want to have the cards at the end of the round!).

During the course of play, a golfer receives the animal card whose description matches the type of shot they just hit.  For example, if I crush a drive into the trees, I’m going to get stuck with the Woodpecker card.  It’s also possible to get multiple cards on one shot.  So, if I hit a drive into the trees right off the teex box, before the red tees, I’ll get the Woodpecker and the Turtle.

A player retains a certain animal card until a playing partner “wins” it from them by hitting the same crappy shot.  So, if you follow my bad drive into the trees with one of your own, I’ll gladly hand over the Woodpecker card.  Animal cards will continue to be passed around until the end of the round.

At the end, players tally up the cards in their possession and wagers are paid out accordingly.

Now, a fun side game you can play rewards great shots.  If you are in possession of animal cards but you make a hole-in-one, eagle, chip-in or hole-out, or sink a really, really long putt … you return all your cards to the Zookeeper.

And there you have it!  The Zookeeper game, it's fun, competitive and ripe for trash talk.  Now get out there and go have a wild time on the course!