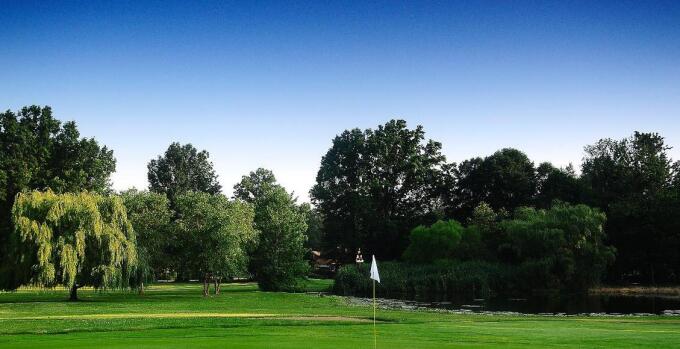 There are plenty of places a politician can tell their backers that they're going to run for elected office, but on a picnic bench at a golf course seems like a first. That's exactly where Euclid, Ohio, city council president Kirsten Holzheimer Gail announced Oct. 10 she plans a mayoral run.

Hozheimer Gail announced the run at Billy Casper Golf-managed Briardale Greens Golf Course, according to the News-Herald. She'll challenge an open field to replace sitting mayor Bill Cervenik, whose term will end due to limits.

Her message to supporters is fitting of a golf-course backdrop.

“My whole focus has frankly been neighborhoods, aiding our residents, getting them active,” Holzheimer Gail said, “because when you build those relationships, you build a lasting commitment to the community.”