East Hartford Golf Club is back and open for business 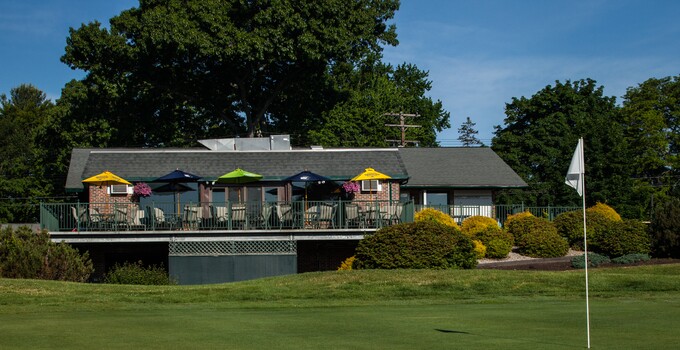 East Hartford Golf Club is officially open again for business. Billy Casper Golf assumed management of the former Long Hill Country Club at the tail end of 2013 and, along with municipal government, has been investing in renovating the property. A ribbon-cutting ceremony took place on Tuesday.

When Casper took over management in November, the property had become overgrown with weeds, the clubhouse on the verge of being dilapidated and in disrepair. There was a lot of work to do. The town invested over $850,000 to renovate the clubhouse, invest in new golf carts and purchase state-of-the-art course maintenance equipment. The results have really started to show in the last month and a half.

"I think that golfers who played us when it first opened this spring versus now would be extremely surprised at what's happened in the last six weeks because the grass has started to grow and a lot of the equipment has showed up. It's getting exponentially better each week," said Ryan Phelps, regional director of operations for Billy Casper Golf, to the Hartford Courant.

Now it's time to get the word out about East Hartford Golf Club, a new name to represent a new dawn for the club.

"The biggest challenge we're finding right now is changing the perception or even getting people to come back even one time," Phelps said. "It's a big battleship that's starting to turn."