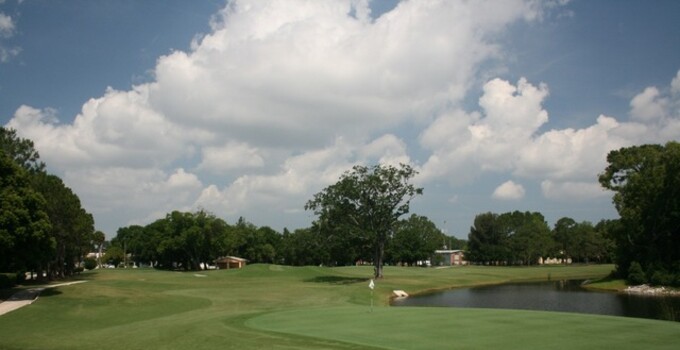 Yes, there was an Orlando before Disney World. In fact, golf in Orlando dates back a half-century from the opening of Walt Disney World. Meet Dubsdread Golf Course.

Opened in 1924, Dubsdread has been a fun test for golfers for nine decades. In fact, it once hosted a PGA Tour event with legends like Ben Hogan, Sam Snead and Claude Harmon in the field.

Located in downtown Orlando, the classic-styled course offers a great mix of holes and requires a full bag of shots to score best there.

Recently, Golf Channel hosts Charlie Rymer and Matt Ginella paid a stop to Dubsdread for a Morning Drive segment. According to Golf Advisor, both rated the course four-out-of-five stars -- not only for the enjoyment of the course itself, but its routing that encourages walking. You can get on Dubsdread for as little as $25, enjoying a beloved municipal facility at a great price.

And when your round is over, you can stop by the 19th hole for a great selection of food and drink, including several taps of excellent beers.