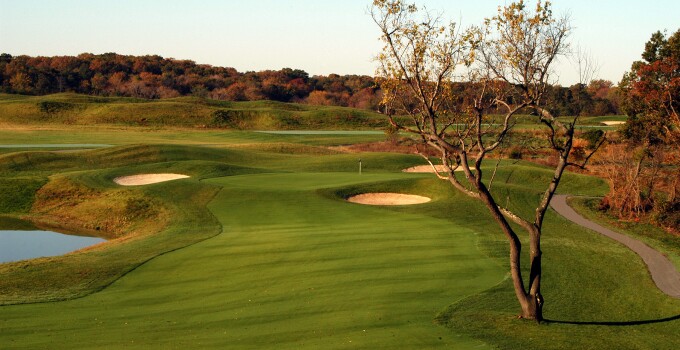 Highlights include a significant increase in rounds (5,235) and league participation (10%) due, in part, to a greatly improved customer experience.

Compass Pointe features two 18-hole, Lindsay Ervin designs. Opened in 2003, both layouts play to a par of 72 and are certified as a Cooperative Sanctuary by Audubon International.