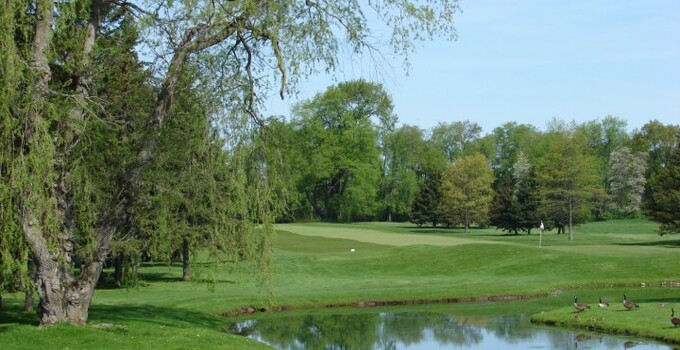 BCG will provide management of Seven Oaks golf operations, including marketing and sales, staffing and training, merchandising and special events.

Located less than one hour southeast of Syracuse, N.Y., the 6,915-yard, par-72 Seven Oaks is open to the public with memberships available. Popular among students, faculty, alumni, the general public and area residents, BCG is expanding an events calendar and other programming with special attention to residents, junior, women and senior golfers.

“To be selected by the prestigious Colgate University is an honor,” says Peter Hill, Chairman and CEO of BCG. “The beautiful, parkland-style layout of Seven Oaks has withstood the test of time, and Billy Casper Golf is excited to enhance course offerings to guests and members.”

Seven Oaks has hosted many brand-name golf outings and tournaments, including the U.S. Senior Open Championship Qualifier, USGA Men’s Amateur Qualifier and NCAA Division I Golf Championship.  It has also been named among the “Best Public Golf Courses in New York” by GOLF Magazine and Golfweek.

Situated on the Colgate University campus, Seven Oaks is named for the village in the English County of Kent, where the Colgate family lived before emigrating to the U.S. in the late 18th century.  The first nine holes were designed by Trent Jones, Sr. in 1934, they opened in 1956 following the Great Depression and World War II; the second nine was completed in 1965.  Trent Jones, Sr. attended nearby Cornell University – like Colgate, in upstate New York – and his love for the area’s scenic countryside led him to hold special admiration for Seven Oaks.

Characteristic of famous Trent Jones, Sr. courses, Seven Oaks is known for its strategic placement of water hazards as well as extensive tee areas and large, expansive greens.  Complementing the championship 18 holes is the Perkin-Sumption Practice area that opened in 2005 and The Seven Oaks Clubhouse, the full-service restaurant and caterer located at the golf course.