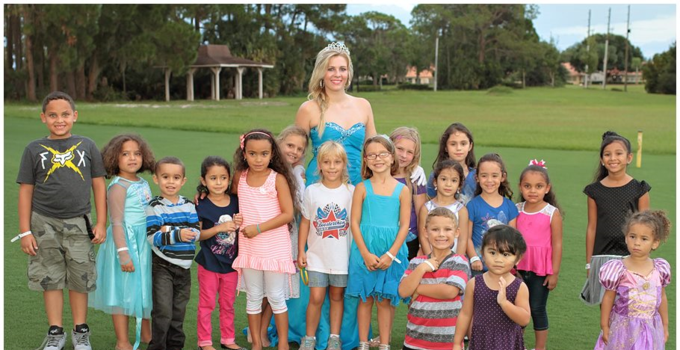 If you have young kids, you probably have seen "Frozen" -- at least once.

So what better way to celebrate Christmas in July than to show a movie whose very name conjures smiles and memories of December?

That's precisely what Sun 'N Lake Golf Club did in hosting their annual Christmas in July event, aiming to attract young families. Over 220 people attended, way more than initially expected, with many families making this their first trip to the facility. Sun 'N Lake had several people dress up as "Frozen" characters Elsa, Anna and Kristoff, taking photos and singing songs with the kids, handing out cookies and even signing autographs.

Take a look at some pictures from the event.