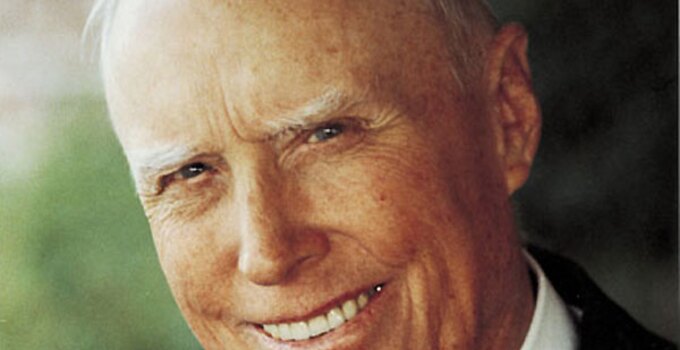 If you follow pro golf in the Midwest, you've probably heard of the Evans Scholars Foundation. For years, it's been a deserving beneficiary of the erstwhile Western Open, now known as the BMW Championship, the third leg of the FedEx Cup playoffs.

The namesake of that program, Chick Evans, also has his name on one of the golf courses in the Forest Preserve Golf family. So who is Chick Evans?

Evans was the first golfer in American history to win both the U.S. Open and U.S. Amateur, completing the feat in 1916. He was a prolific champion in the 1910s and '20s. But he was an amateur golfer, so he couldn't accept prize money. Nevertheless, his fame offered him the opportunity to write golf tips for magazines and a book. The royalties he would have been paid would have compromised his amateur status, so he came up with a use for the money: a scholarship fund for caddies. That money was the genesis of the Evans Scholars Foundation.

@BillyCasperGolf
What a wonderful ode to a man who's golf course designs are nothing short of legendary. We're proud to have many Pe… https://t.co/fakTHTMymn
0 Retweets