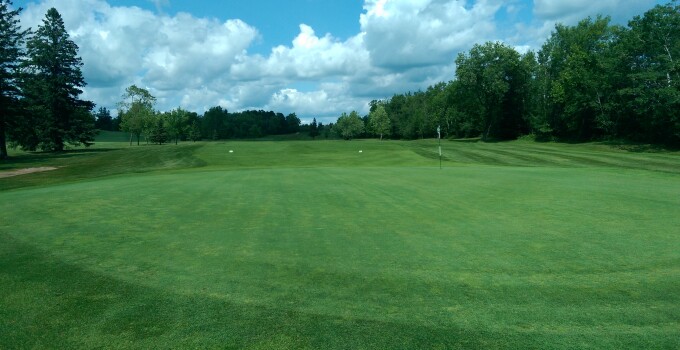 The city of Duluth, Minn., has selected Billy Casper Golf to manage its two municipal courses: Lester Park and Enger Park. The announcement comes on the heels of a unanimous vote to award the contract to BCG from a field of three companies.

The deal with the city will be for five years, with BCG aiming to integrate a number of current staffers at both courses into the newly formed teams at each facility. Golfers can expect capital improvements at both facilities, although those plans are yet to be finalized.

The city currently is dealing with an approximate $1.5 million shortfall in revenue. They hope to change that by bringing in BCG.