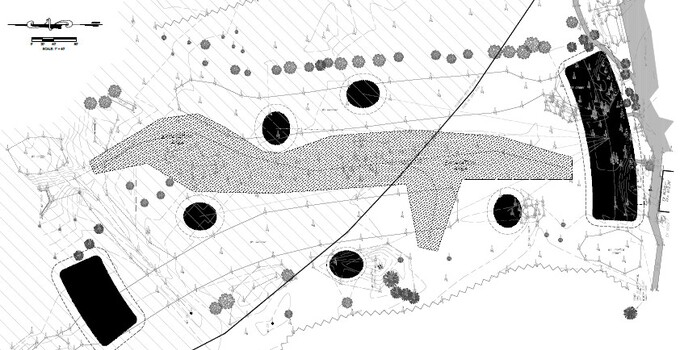 In its first year managing Currie Golf Courses in Michigan, Billy Casper Golf had a lot of wins. The company was able to slash the courses' operating deficit and opened a new practice facility for the convenience of its players.

However, a long winter and springtime flooding, as well as a longer-than-expected timeline to complete the new practice facility denied BCG the chance to host as many players as they would have liked in Year 1. Company officials hope for more cooperation from Mother Nature in 2015.

“I guess the best way to put this year is I think it was a learning year,” said Nick Bednar, Billy Casper Golf regional director of operations, according to the Midland Daily News. “I think it was a productive year for us at the facility. Challenges we faced were just having the opportunity with weather to produce the amount of round volume that we’d like to have in our first year.”

In 2015, BCG will introduce a Range and Play pass, offering unlimited range balls and twilight play for members.