Behind the scenes on the road to the PGA Tour 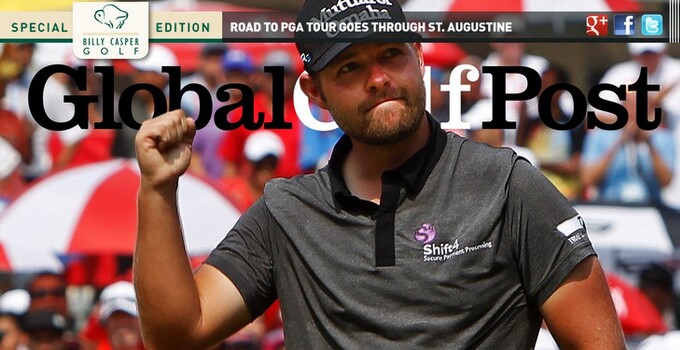 The road to the PGA Tour is longer than it has ever been, with Q-School no longer offering status on the Big Show to its graduates. However, thousands still covet the Web.com Tour cards offered to those who make it through three (or even four) stages. An early part of that road goes through St. Johns Golf & Country Club, and we take you behind the scenes of what it takes to stage such a big tournament in this week's Global Golf Post.

Catch up on the world in golf in this week's issue!