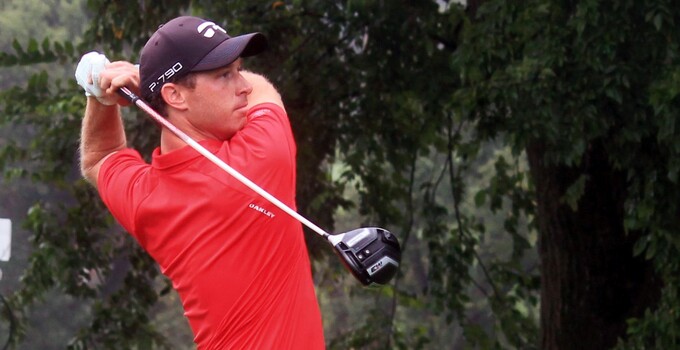 The world’s largest all-professional event, the 52nd PGA Professional Championship  will be held April 28 – May 1 at Belfair in Bluffton, S.C. All four rounds will be broadcast live on Golf Channel and the low 20 scorers will earn a berth in the 2019 PGA Championship.

A Herndon, Va., native, Joe began his career at 1757 Golf Club in 2009. He’s a graduate of the Golf Academy of America (Myrtle Beach) where he was the “Most Improved Player” in his graduating class, dropping his handicap from 10 to 1.4 in 16 months.