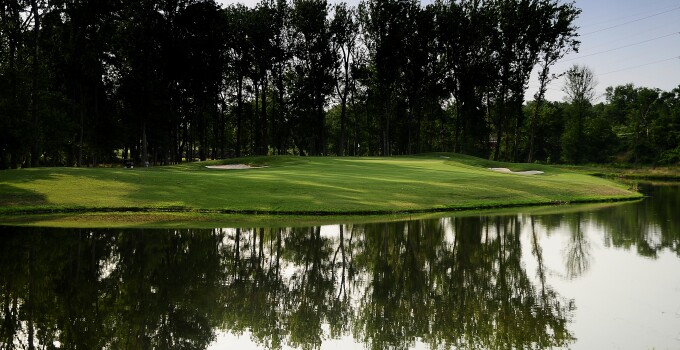 The worldwide Ebola crisis -- along with the treatment of several Americans who have contracted the disease overseas -- has the condition in the public consciousness. The outbreak has also made the 13th annual Helping Children Worldwide charity golf tournament event more important.

Proceeds from the event held Monday at 1757 Golf Club will be used at Mercy Hospital and the Child Rescue Center in Bo, Sierra Leone. Both facilities are working hard to fight the spread of Ebola in that part of the country. Helping Children Worldwide is a Virginia-based charity that helps poor children through health, education and nutrition.

WRC-TV in Washington shared the story of the event and how it will benefit Helping Children Worldwide.