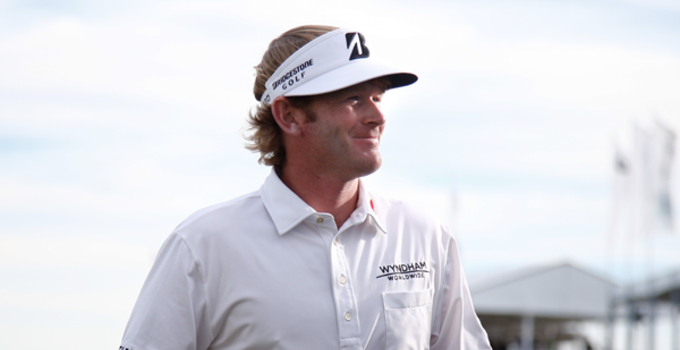 Sometimes professional golfers leave you scratching your head, uttering “how the heck did they do that?”

For example, Jason Day’s dismantling of Whistling Straits, Phil Mickelson’s come-from-behind victory at the Open Championship, or basically any shot that Tiger Woods has hit in his career.

But yesterday the head-scratching honors belonged to Brandt Snedeker.  On a day where San Diego looked more like St. Andrews, “Sneds” put together a round for the ages.  Rain pelted down and the winds reached more than 40 mph … shoot, it was so strong it even made Colt Knost’s putt go backwards into the hole!

Seriously, you need to check this video out.

So what did Snedeker do that was so special?  He shot a 3-under-par 69 on day when the field – those who finished at least – averaged worse than 78.  He went out in 1-over 37, but blitzed the back-nine with four birdies and no bogeys as the bad weather was picking up.  What’s scary is, he even left a shot or two out there (not getting up-and-down from greenside on the par-5 18th comes to mind, but honestly, who can fault the guy).

Let’s break this down to show just how good his round actually was:

There’s a slogan for the PGA TOUR, “These guys are good.”